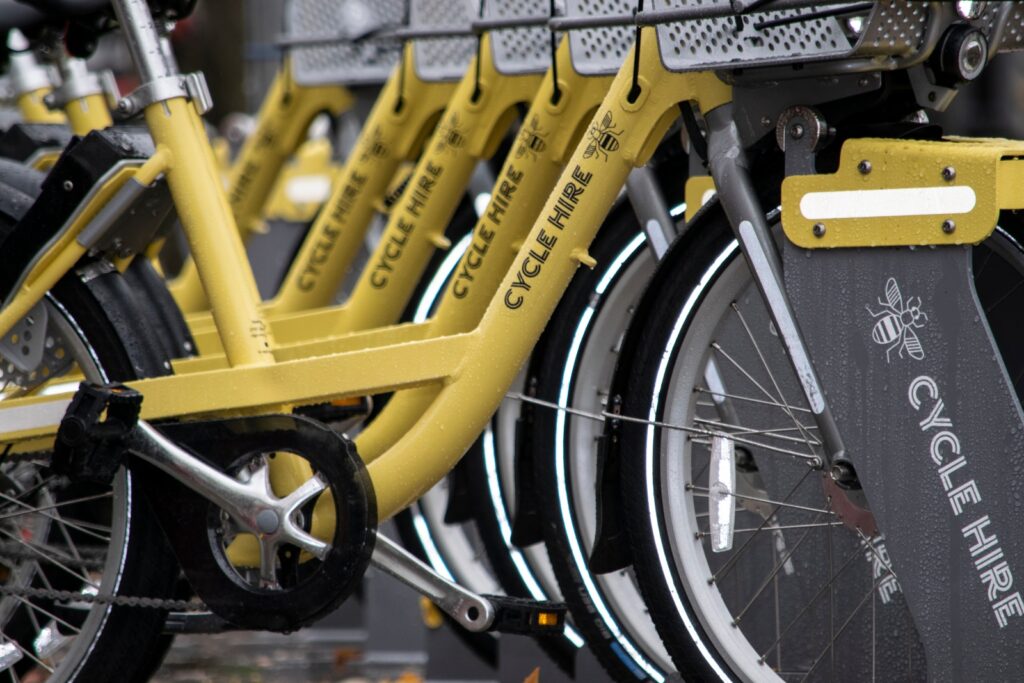 Transport for Greater Manchester will be hosting pop-up market events across the city centre this month to promote Cycle Hire schemes and Active Travel projects in Manchester.

In conjunction with the events, from Clean Air Day on Thursday 16 June until Manchester Day on Sunday 19 June, first time users of the Beryl Cycle Hire scheme will be able to access a free unlock and free first fifteen minutes ride for either the pedal or e-bikes from any of the current stations along Oxford Road, at Media City, at the University of Salford campus, or near to Piccadilly station.

In addition to this, first time users can get their first hour free (following a £1 one-off registration fee) on the Cargoroo e-cargo bikes. These bikes are available from stations in Ancoats, Chorlton, and Whalley Range as part of the e-cargo bikes pilot.

To access the offer, first time users of either the Cycle Hire scheme or the e-cargo bikes pilot need to download the Beryl or Cargoroo apps on their mobile, register an account, and visit a station/bike which can be located via the in-app maps.

The public trial of the Cycle Hire scheme has been a great success so far with nearly 130,000 kilometres already ridden by over 14,000 active users. The full scheme is planned to roll-out from August 2022 in a phased approach which will ultimately see 1,500 bikes available across stations in parts of Manchester, Salford, and Trafford.

The Cargoroo e-cargo bike pilot has also been successful, even out-performing some other pilot cities in Europe which have more of a historic cycling culture. We appreciate all the help partners have provided in promoting the schemes and helping to make them a success so far.

Helping residents transition away from cars towards active travel is one of the ways in which Greater Manchester hopes to achieve its net-zero targets.

Speaking at the Decarbonisation Summit 2022 on Wednesday 8 June, Dame Sarah Storey, Active Travel Commissioner in Greater Manchester said, “In Greater Manchester 77% of households don’t have access to a bike, and that’s one of the emphasises of the Bee Network that’s being rolled out across key areas at the moment. One of the great ways to allow people to have access is to have public access bikes.

We’re trying to focus on those 250 million car journeys of 1km or less that are done in Greater Manchester every year. Over 40,000 tonnes of carbon will be saved if we can convert those journeys to an active version of travel.” 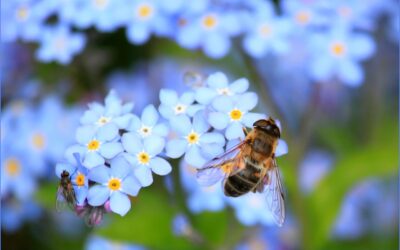 On Sunday 26 June Lancashire Wildlife and Manchester City Council are joining forces with a group of nature... 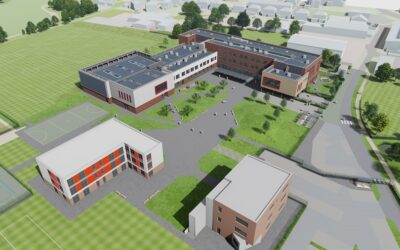 Plans for net-zero schools in Wigan are underway, with construction companies appointed to carry out the projects.... 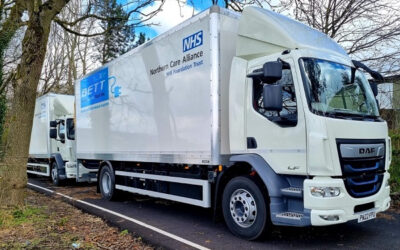 The Northern Care Alliance, an NHS trust which runs hospitals and health services in Oldham, Bury, Rochdale and...