Trafford Green Hydrogen project aiming to save 10,000 tonnes of Co2

You are here: Home > Trafford Green Hydrogen project aiming to save 10,000 tonnes of Co2 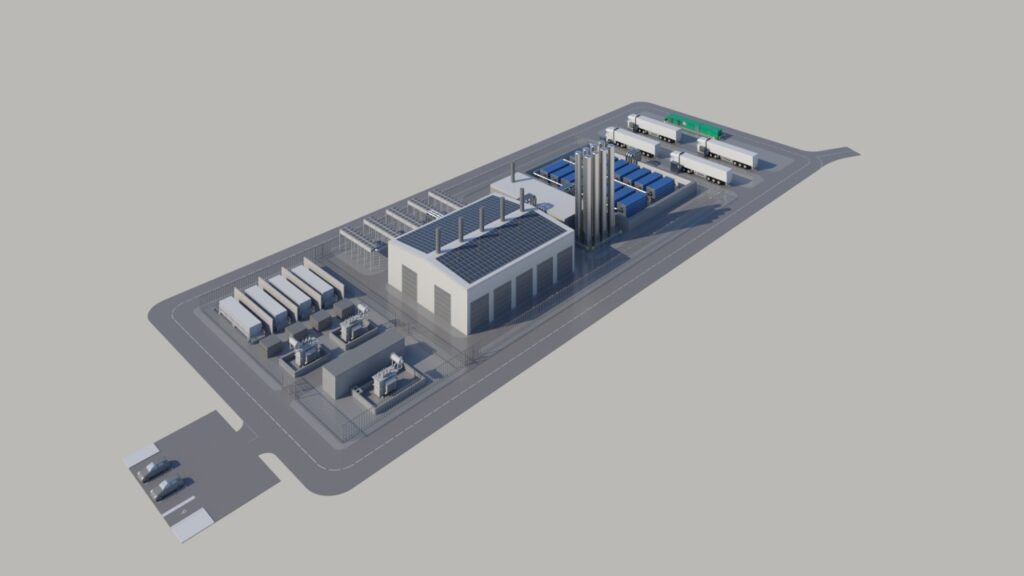 A new project in Trafford is planning to save 10,000 tonnes of CO2 per year by displacing methane and diesel with green hydrogen.

Trafford Green Hydrogen will use renewable energy to produce green hydrogen fuel for use in transport and heating, with a new development bringing a an ultimate capacity of 200MW, with phase one, 10MW, set to provide enough energy to decarbonise 6 million miles of road use.

The project, which is based in Trafford, a borough of Greater Manchester, will form part of the Trafford Low Carbon Energy Park, which will be home to the largest liquid air energy storage scheme in Europe and one of the largest battery storage schemes in the UK.

An application for planning permission has been submitted to Trafford Metropolitan Borough Council to build on the site of the Carrington Power Station, which was formerly a coal-fired station until it ceased operations in the 1990s. 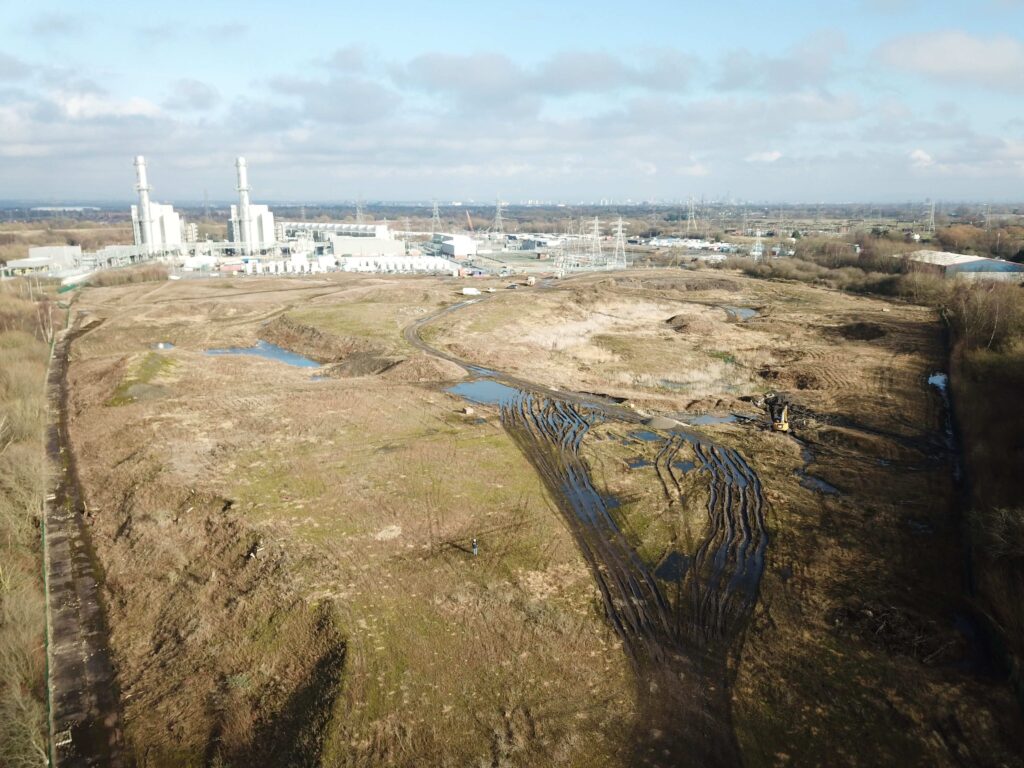 The former Carrington Power coal site, that is proposed as the new site of Trafford Green Hydrogen

Renewable energy to power the scheme will come from local solar energy combined with excess renewable energy from the grid, this will align with the Low Carbon Hydrogen Standard proposed by the UK Hydrogen Strategy.

Within the development, the site will include the electrolyser technology, which splits water to hydrogen and oxygen using electricity; compressors to reduce the volume of the gas, and storage and refuelling points to enable the use of the hydrogen.

The hydrogen will then be transported by tanker to key locations in the region for further use. In the longer term, the hydrogen produced will be injected into the gas network.

The project will contribute to Greater Manchester’s target to achieve Net Zero by 2038 – 12 years ahead of the UK Government target.