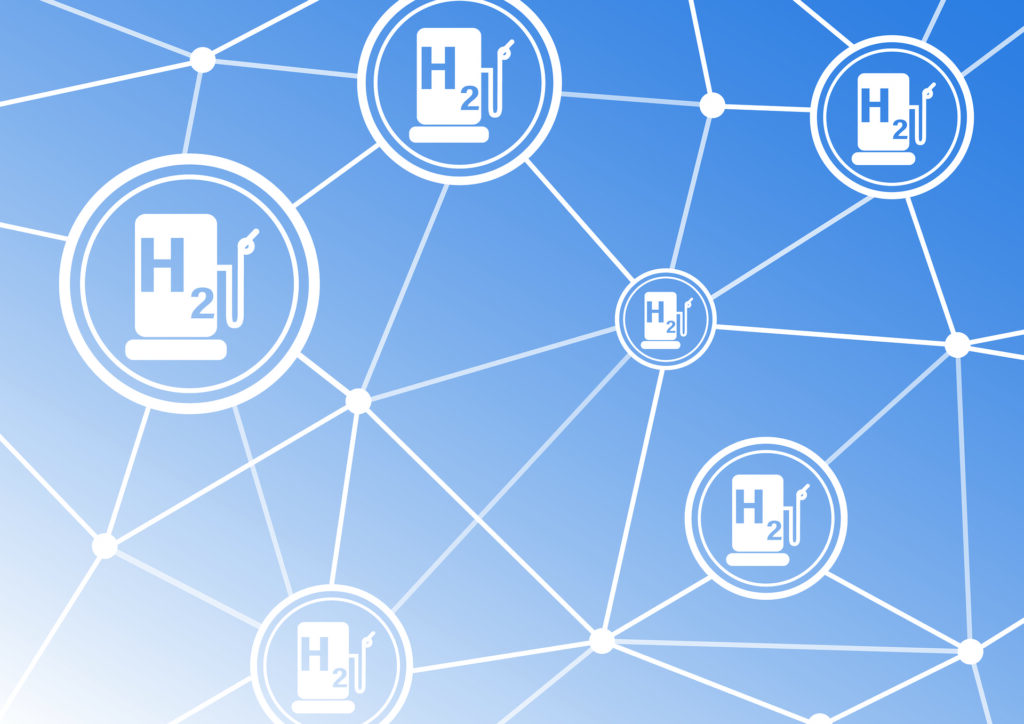 Image by akitada31 from Pixabay

Plans for Greater Manchester’s first low-carbon hydrogen fuel hub have moved a stepped closer with the submission of a planning application for the hub at the Trafford Low Carbon Energy Park, which is being developed by Carlton Power subsidiary, Trafford Green Hydrogen Ltd.

The pioneering scheme, announced in March 2021 and set to be one of the largest in the UK to be developed, will provide businesses in the Greater Manchester region – for example those with transport fleets or with heating requirements – with easy access to hydrogen fuel. Hydrogen is expected to play a major part in reducing the UK’s CO2 emissions, helping the country’s journey towards Net Zero.

In the commercial transport sector, government support for hydrogen fuel is expected to make it easier for transport fleet operators to make the switch from diesel.

“Trafford Park is set to become an exemplar of clean energy technologies being put to commercial use, placing Greater Manchester at the forefront of the green revolution and the UK’s energy transition.”

Subject to the outcome of the planning process and financing, construction of the hydrogen hub at the Trafford Low Carbon Energy Park will start early next year and enter commercial operation in 2023. The proposed hydrogen hub facility will produce and store hydrogen at scale and help integrate renewable energy on a regional scale through the storage of solar and wind energy. It will be located next to one of Europe’s largest energy storage facilities based on liquid air storage: the 250MWh Carlton Highview Power project (announced in June 2020).

Keith Clarke, Chief Executive of Carlton Power, said: “The hydrogen hub is an important component of our Trafford Low Carbon Energy Park. Trafford Park is set to become an exemplar of clean energy technologies being put to commercial use, placing Greater Manchester at the forefront of the green revolution and the UK’s energy transition.”

The planning application will be determined by Trafford Council, the local planning authority. Further information can be found at www.traffordgreenhydrogen.co.uk.