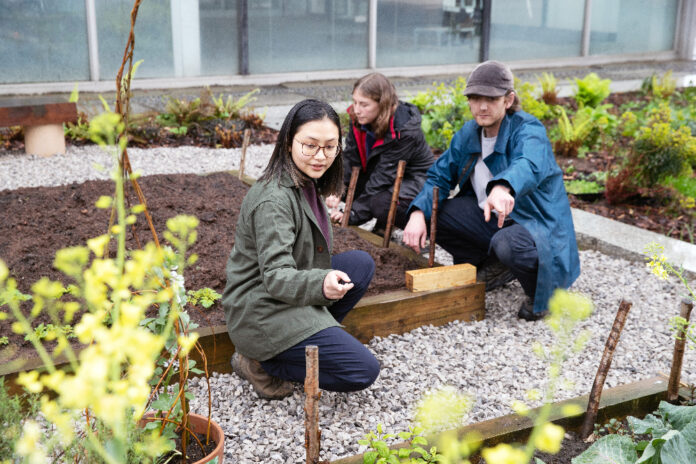 NOMA, the mixed-use redevelopment neighbourhood in Manchester City Centre, has launched a long-term project to inspire a new generation of urban gardeners and bring more green spaces to the city.

The new initiative, ‘PlantNOMA’ aims to make the area’s environment even more vibrant and beautiful by evolving the fixed and formal planting into a garden of horticultural significance, while engaging the local community and increasing biodiversity.

PlantNOMA is being delivered by the NOMA onsite creative team Standard Practice, in collaboration with The National Trust, Manchester Metropolitan University (MMU) and The Prince’s Trust. They will also be working with a host of community groups to deliver workshops, talks, and projects that explore horticulture through the widest possible lens showcasing the importance of green spaces and biodiversity.

The project is a first of its kind for Manchester and is underpinned by NOMA’s commitment to an inclusive, forward-thinking, neighbourhood-led approach to development. It’s hoped to create real opportunities for people to get involved and make their neighbourhood greener. It will involve hundreds of community gardeners, urbanists, designers, researchers, artists, as well as local residents from across the city.

The project includes a diverse programme of public events, including a drop-in Wednesday evening city gardening session to help people unwind after work, pick up tips and connect with nature. 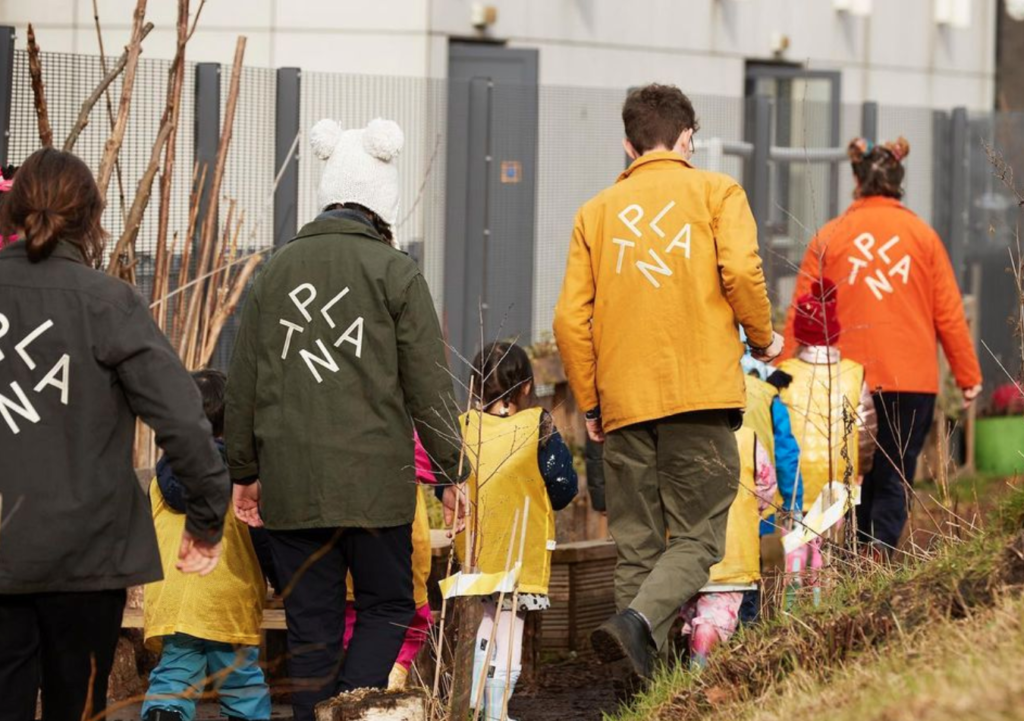 As part of its partnership with MMU, PlantNOMA has already welcomed students from the School of Art, from a range of disciplines, to work on live project briefs. A team of 45 took on a series of testbeds to explore how and where different species thrive in the city centre.

NOMA’S commitment to urban greening includes the appointment of Liz Dalby-Webb as the neighbourhood’s own gardener. Liz brings a wealth of gardening knowledge from the RHS (Royal Horticultural Society), where she trained, and a love for house plants and allotments.

Ben Young, creative principal at Standard Practice, said: “We are grounded in the belief that we can create a better, more inclusive city through gardening with people. This city is a garden. As we nurture NOMA a more dramatic, romantic and abundant city awaits us.”

Eleanor Underhill, National Trust’s Urban Lead for the North, said: “At the National Trust we want everyone to have access to nature and green spaces, including in cities. We know how important urban green space is for people’s wellbeing, so as well as opening Castlefield Viaduct as a new temporary urban park for the city this summer, we’re proud to be collaborating with Standard Practice on Plant at NOMA, helping people in Manchester get closer to nature where they live.”

Dan Hyde, development director at MEPC said: ”At NOMA we are committed to delivering a real sense of neighbourhood. Creating opportunities for people to connect with nature and with each other is a powerful way of doing that. PlantNOMA is just another example of our community-led, inclusive approach to development which puts social value and sustainability at the core. I look forward to seeing the project grow over the coming months.”