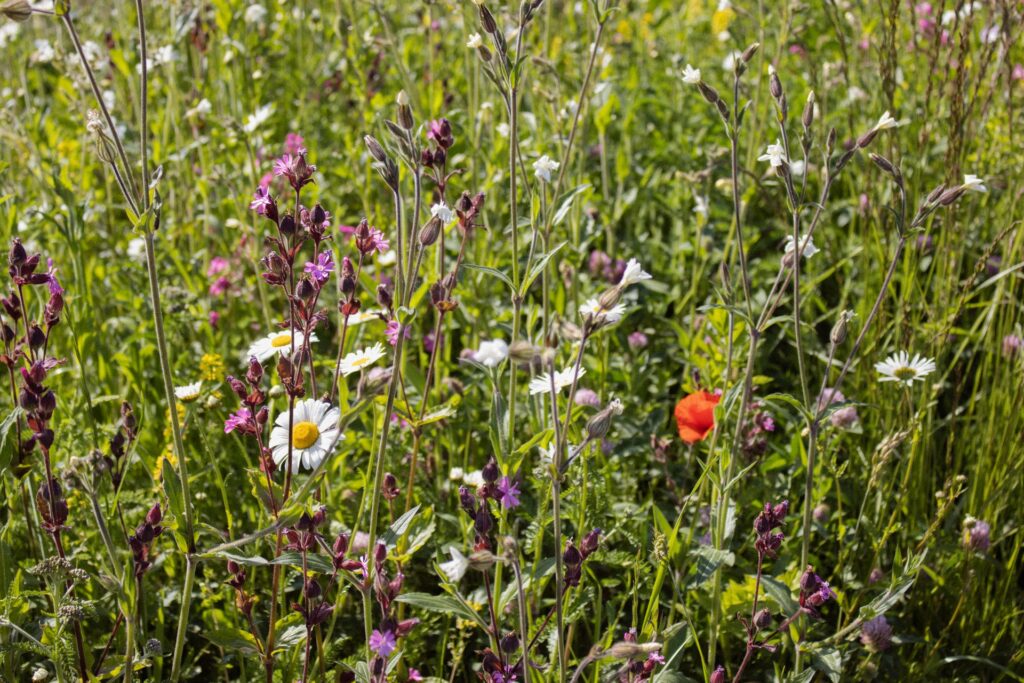 A new Greater Manchester ‘market’ where businesses, organisations and individuals can support environmental projects has received a £99,876 boost.

Innovative projects to restore and rewet peatlands, create green urban spaces and improve flood resilience are among 50 schemes to benefit from the final round of funding from the Natural Environment Investment Readiness Fund (NEIRF) to drive private investment in nature and tackle climate change.

The second round of funding will provide grants of up to £100,000 to environmental groups, local authorities, businesses and other organisations to help them develop nature projects to a point where they can attract private investment.

The funding aims to help to develop projects across the UK which demonstrate capture the value of carbon, water quality, biodiversity and other benefits provided by natural assets such as woodlands, peatlands and rivers. The projects showcase revenue generated through the sale of carbon storage, improvements in biodiversity, natural flood management benefits and reduced water treatment costs.

The Environment Agency has announced that the Wildlife Trust for Lancashire, Manchester and North Merseyside and Cheshire Wildlife Trust has been successful in securing a grant for its Greater Manchester Biodiversity Net Gain Investment Facility.

This project means that developers and other businesses can now invest in biodiversity net gain (BNG), which is a way of managing land that will leave the natural environment in a better state than it was previously.

Biodiversity Net Gain is an approach to the development of new buildings and sites that leaves biodiversity in a better state than before development began. Where a project has an impact on biodiversity, developers will need to provide an increase in appropriate natural habitat and ecological features over and above the amount affected.

It’s hoped that through Biodiversity Net Gain, the current loss of biodiversity through development will be halted, which in turn will help contribute to reversing the decline in biodiversity.

Biodiversity Net Gain must first be delivered on the development site itself, through avoidance and minimising loss and seeking restoration on-site. Where this isn’t achievable, developers will need to look at any remaining BNG being delivered off-site through offsetting.

For example, a developer can build on one piece of land but offset the effects of the building project by improving areas for wildlife elsewhere within the city-region.

Working with the Greater Manchester Combined Authority and other conservation organisations, the Wildlife Trusts have identified nine key areas which can be improved by investors in BNG, ensuring that they become sites were local plants and creatures can thrive.

The BNG market will offer investors an opportunity to support the projects, which will make a significant difference to the local environment and create vast areas of habitat for wildlife.

More details can be found here.