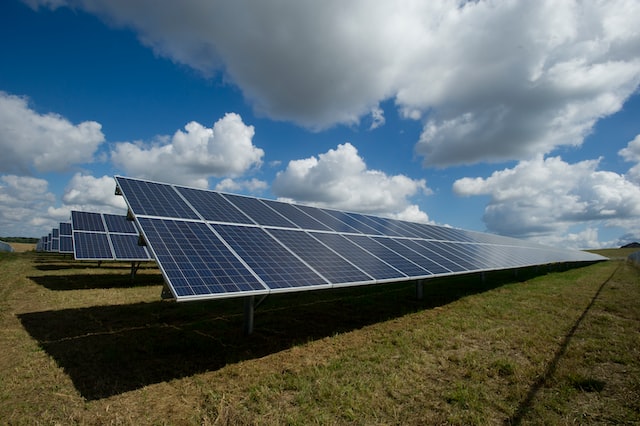 Mayor of Greater Manchester Andy Burnham has joined forces with the Mayor of Liverpool City Region Steve Rotheram to launch a Green Energy Taskforce that can help people take control of their energy bills.

The Mayors are hoping a “green industrial revolution” could help people throughout the cost of living crisis and increase energy security across the region.

Wind, hydro, solar and grass will be looked at as potential options for powering the city regions by a Green Energy Taskforce, launched at the Greater Manchester Green Summit this week.

The task force will map the green energy potential of both city regions and look at how people in the North West could directly own and control those resources, with the hope of creating a blueprint which can be replicated across the country.

Mayor of Greater Manchester Andy Burnham said: “We want to seize the problem in the North West head-on. Energy bills have skyrocketed. People feel powerless. When we look at our wind and our other renewables, ownership of our energy is up for grabs.

“Why not us, the people and businesses of the North West – the stakeholders – make a play for this? Let the people be in control.”

“Someone has to take advantage of the green industrial revolution, so why shouldn’t it be our region?”

The task force will see the city regions work with green entrepreneur Dale Vince of Co-operatives UK and Climate Outreach. It will focus on co-operative and community ownership, with stakeholders to potentially include local authorities, public bodies, private business and taxpayers.

Dale Vince, the founder of green energy supplier Ecotricity, said: “We can power the whole of Britain by harnessing our wind, sun, waves and even grass. And we know it makes the most sense for the people to own these resources, so that the benefits accrue to us as a country.

“The Green Energy Task Force is the first step towards that and doing so at a regional level – starting with the Greater Manchester and Liverpool regions. It will create a blueprint that can be replicated across the country, by all regions – in pursuit of a net zero carbon in the 2030s.”