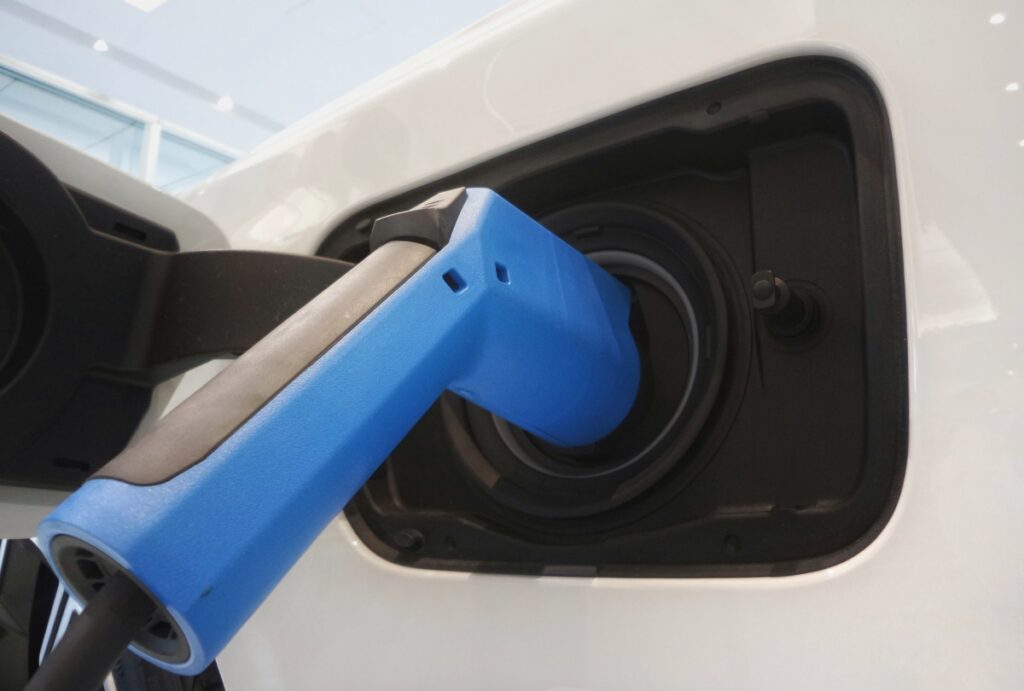 First Hydrogen has identified four industrial sites in the United Kingdom for potential green hydrogen production projects including one in Greater Manchester.

The company has announced a strategy and road map for the advancement of its Energy Division and green hydrogen development in the UK and Canada .The company is now advancing discussions with landowners to secure land rights and working with engineering consultants Ove Arup & Partners Limited (ARUP) for engineering studies and designs.

The sites identified are all in prime industrial areas spread strategically across the North and South. Each will accommodate a large refuelling station for light, medium and heavy commercial vehicles and on-site hydrogen production, to serve Greater Manchester as well as the urban areas of Greater Liverpool, the London metropolitan area, and the Thames Estuary. Each site will also host a larger hydrogen production site of between 20 and 40 MW, for a total for the four sites of between 80 MW and 160 MW.

It is anticipated that the development and construction of target sites will qualify for financial support from the UK government. These sites will deliver vital capacity to support the government’s 10 GW of domestic hydrogen production ambition, of which 5 GW will be green, as recently announced in the government’s UK Energy Security Strategy.

The production facilities, once built, will serve customers of First Hydrogen’s Automotive division. First Hydrogen’s green hydrogen van is to begin demonstrator testing in June with final delivery for road use in September 2022. The Company’s strategy is to secure a domestic supply of fixed-price long-term green hydrogen fuel and distribution arrangements, with such customers.
This will form part of its offering to fleet operators of a full hydrogen mobility service for light commercial vehicles and supply First Hydrogen’s mobile Hydrogen refuelling stations with green Hydrogen. First Hydrogen expects to make further announcements regarding the advancement of such projects as they develop.

“It is becoming increasingly clear that customers of hydrogen light commercial vehicles will also need to ensure a reliable supply of green hydrogen for their businesses,” said Nicholas Wrigley, Chairman of the First Hydrogen Group. “We have made significant progress in identifying and securing the first four sites which First Hydrogen will be using for both hydrogen production and distribution, and which we would expect will form part of the Government’s overall hydrogen strategy.”