You are here: Home > A vision for carbon net zero by 2040 and introducing Greener Manchester 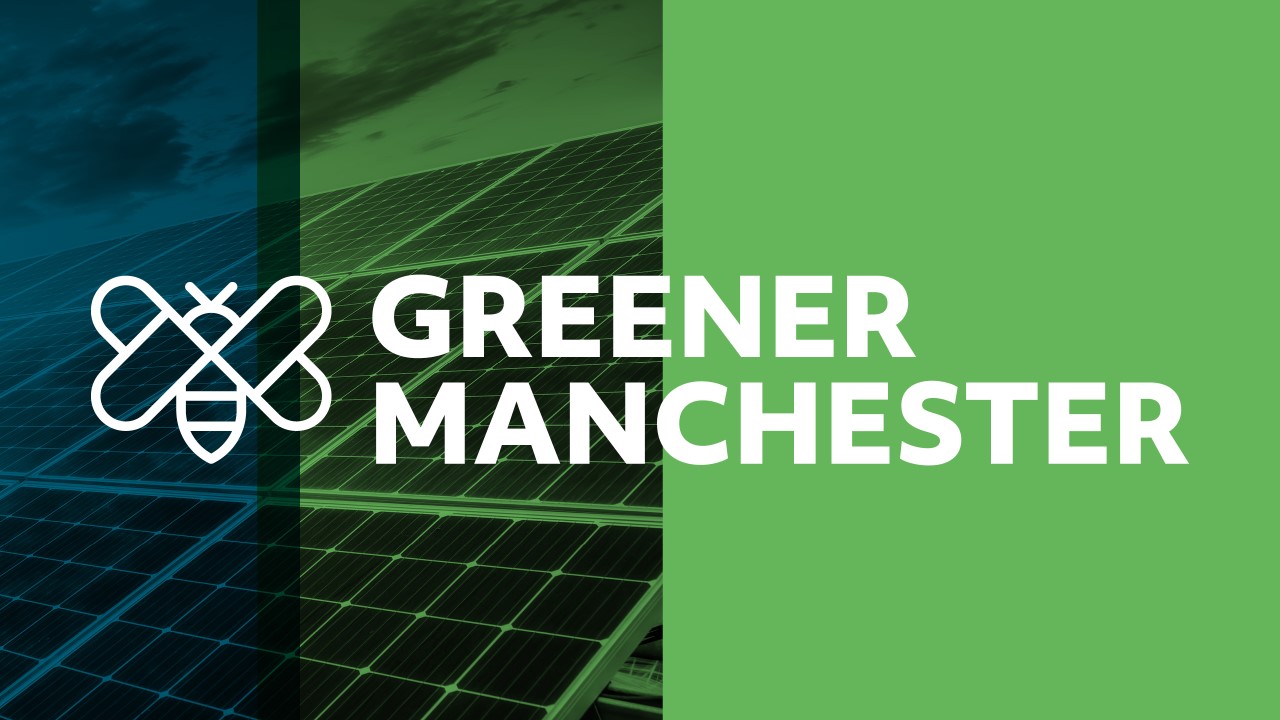 Leaders across the North West have pledged to tackle the climate emergency with a new vision to accelerate the region’s progress towards green recovery.

Greater Manchester, Liverpool, and Cheshire have joined forces in a collective effort to take the region towards carbon net zero by 2040, which is at least 10 years ahead of the UK national target set by the government.

The North West is currently the only region in the UK that has the tools required to deliver low carbon, including plans and infrastructure for renewable energy, hydrogen and carbon capture amongst other projects.

The aspirations of the region and the projects in the pipeline could save over 10 million tonnes of carbon, placing the region at the forefront of significantly contributing to the UK’s legally binding duties to reach net zero carbon emissions by 2050, as set out under the Paris Climate Agreement.

Launching the vision at ‘North West Net Zero: The Road to COP 26’ leaders, including Greater Manchester Mayor Andy Burnham, set out the measures being taken to move towards decarbonisation.

They include investing in a new hydrogen network that will power the North West, focussing on greener transport, and retrofitting older buildings to make them fit for the future.

“Today is about showing the power and potential of a whole region pulling in the same direction to tackle the climate emergency. Together, we hope to build a movement to make the North West the country’s leading force in the zero-carbon economy.

“Come November, when all eyes are on the COP26 in Glasgow, we want to show the world that the North West of England is ready once again to lead an industrial revolution – this time a green one.”

Supporting the collective vision of Net Zero North West, a new campaign has also been launched by Marketing Manchester, with the support of GMCA, which will highlight the advances being made in the region towards carbon neutrality.

GreenerManchester.com will collate a series of stories from across Greater Manchester that highlight the steps being taken to green the region ahead of a regional delegation taking part in the United Nation’s Climate Change Conference, COP26, held in Glasgow this November.

Followers of the Greener Manchester campaign can expect to hear stories about greener technologies creating a positive impact on the planet; Mancunians who are striving to save our Earth from the climate crisis; and innovations to improve our natural environments and green spaces; as well as infrastructure projects and investments that future-proof our homes and businesses for a greener future.

Insiders View: What is net zero?

The phrase has been bandied about a lot in recent times, but what does it mean?

In short, net zero describes removing the same amount of greenhouse emissions as those that are released into the atmosphere.

This can be achieved through offsetting (e.g. planting more trees to suck up Co2) or reducing the number of greenhouse gasses we emit (e.g. fewer car journeys).

Climate science is clear, global warming will only get worse if we don’t act now. So, in order to reduce the threat, carbon emissions need to fall to zero.

Once this huge effort is achieved, the next step will be to move towards complete carbon neutrality, known as zero carbon, which in effect would require everything to have a zero carbon impact, for example, 100% renewable energy, fully-recyclable packaging, and no-emission electric transport.