You are here: Home > 86 acres of brownfield to become Salford’s first Biodiversity Bank 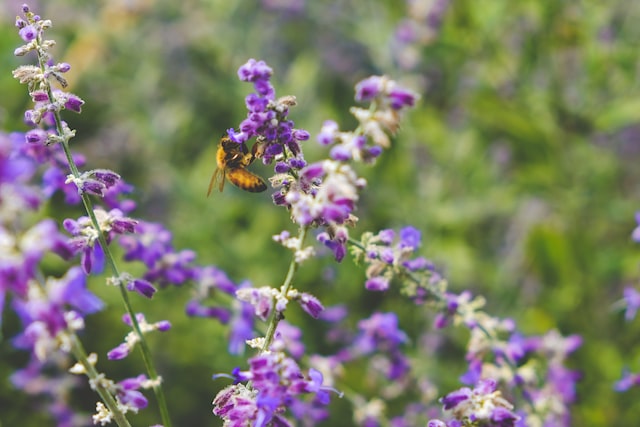 More than 86 acres of brownfield in Salford have been set aside by developer Peel L&P to help improve local habitats and promote biodiversity.

The ‘biodiversity bank’ from Peel L&P will be set on a former landfill site that borders the Bridgewater Canal in Boothstown.

The biodiversity banking project will involve habitat enhancements, including grassland and woodland, across a 35-hectare, ex-landfill site in Boothstown, Salford bordering the Bridgewater Canal.

Peel has worked with Greater Manchester Ecology Unit, Natural England, and ecologists FPCR to develop a 30-year habitat management plan for the biodiversity bank site. As part of the plan, Peel will engage in work to enhance the grassland and woodland habitats of the area.

Jo Holden, Sustainability Director at Peel L&P, said “We are really excited to make this firm commitment to starting our very first biodiversity bank and to work in partnership with local and national stakeholders to better understand how biodiversity banking can work for landowners, developers and the environment in the North of England.

“In addition to biodiversity banking, we are implementing a Ten-Year Biodiversity Action Plan at MediaCity, Salford, and our homebuilding division, Northstone UK, voluntarily submitted one of the first planning applications with a BNG assessment to the Greater Manchester Ecology Unit, for our new sustainably-designed Airie community in Bolton,

“The BNG assessment compared baseline conditions to the plans for development and concluded that the plans will provide a net improvement to the biodiversity of the site, increasing biodiversity by 11%. At Peel L&P, we are now demonstrating a minimum of 10% BNG on all new projects as standard.”

Rosie Wilson, Director of Land and Estates at Peel L&P, also commented “I’m really looking forward to working with the team, contractors and the tenant farmer to enrich the grassland and woodland at Boothstown and to establish a more biodiverse habitat on the site.”

Peel L&P aims to voluntarily associate a 10% net gain for biodiversity with future development sites, and in Salford, some of this could be within the Boothstown biodiversity bank.

Following the introduction of the Environment Act in 2021, developers are preparing for a mandatory requirement in 2023 for new sites to demonstrate they provide an additional ten per cent more biodiversity as part of the development. Defra has created a Biodiversity Net Gain metric, currently Metric 3.1, which will ensure new developments preserve natural habitats where possible, create and restore habitats, and promote ecological connectivity across landscapes. Where the additional ten per cent biodiversity is not wholly possible on-site, areas such as biodiversity banks can be used by developers to provide more biodiverse habitats off-site.

Enhancing and embedding biodiversity into its master planning activities is a priority for Peel L&P. The regeneration company’s pledges to (i) ensure that its impact on existing ecosystems and habitats are evaluated and (ii) to leave a site with a better level of biodiversity than when it started, come hand-in-hand with the responsibilities Peel L&P recognises in its Sustainability Five Year Plan and planning ahead for mandatory Biodiversity Net Gain requirements.

The Boothstown project has the potential to generate around 120 ‘Biodiversity units’. Biodiversity units are calculated using the Defra metric, which considers the size of the habitat, its quality and location, and are used for land and intertidal habitats, including hedgerows, rivers and streams. The metric assesses existing habitats and planned new habitats created by development or land change.